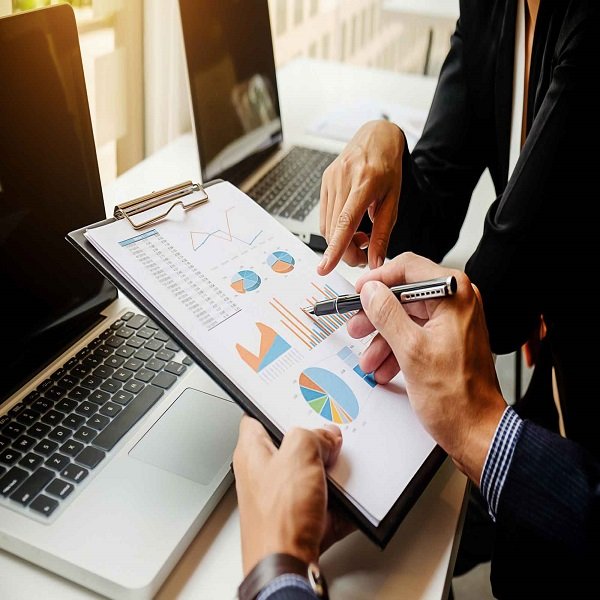 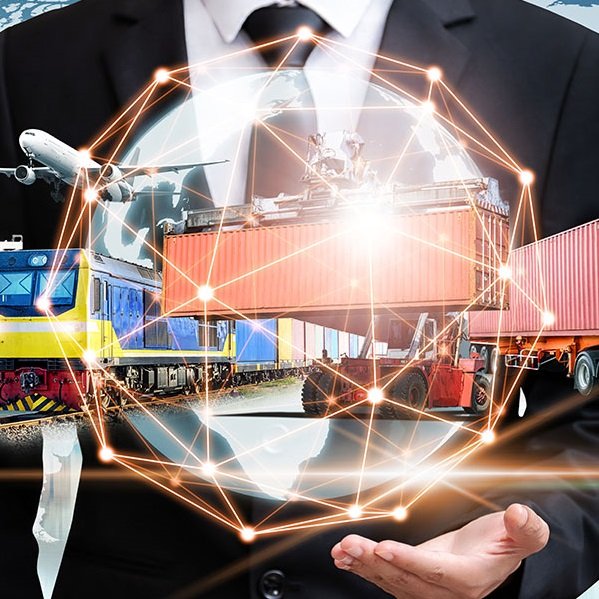 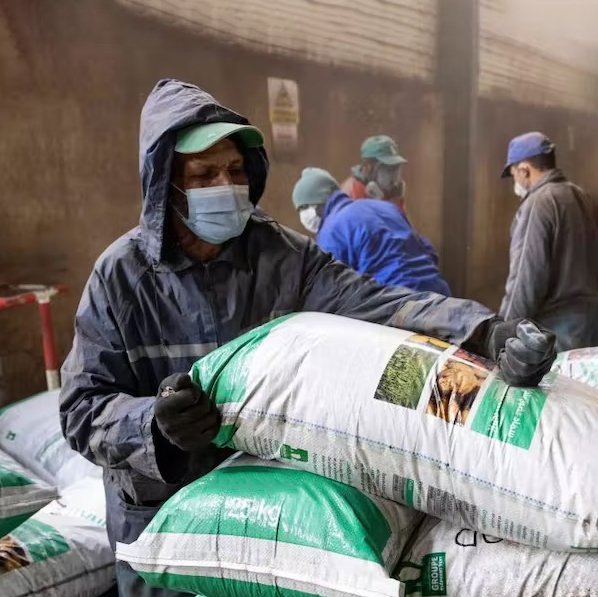 Our consumers, suppliers and business partners play an important role in our success and we consider it our duty to motivate the continuation of this cooperation through ethical and legal interactions.

Our emphasis is on providing superior quality products to consumers and cooperating with partners who share our values. 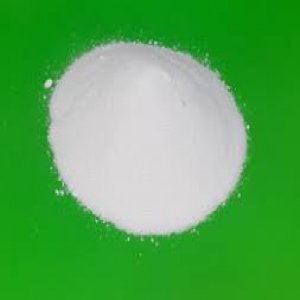 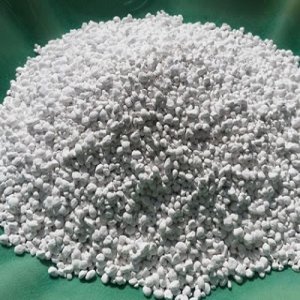 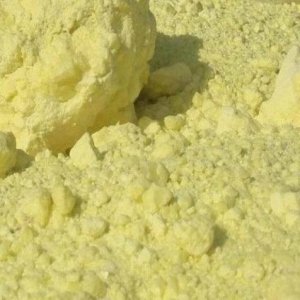 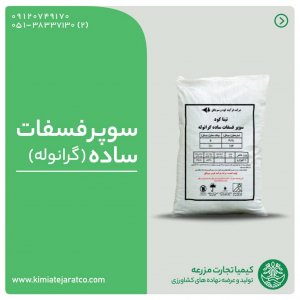 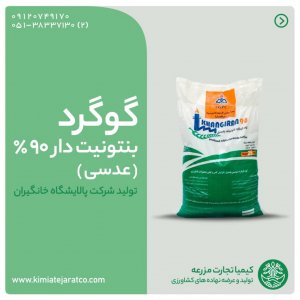 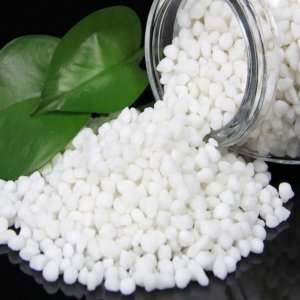 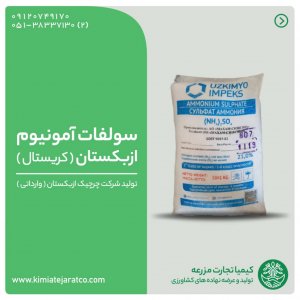 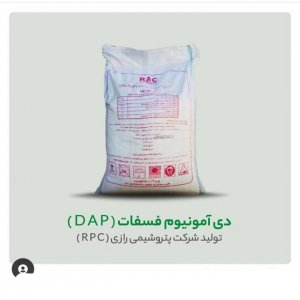 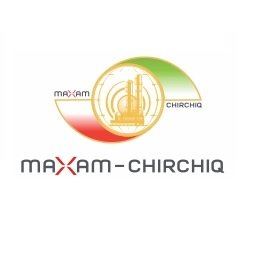 Uzbekistan Sulfate Amunium is produced in MAXAM-CHIRCHIQ company. With more than 80 years of production background, the company is one of the biggest chemical fertilizers companies in the Middle East. Currently MAXAM-CHIRCHIQ produces more than 40 products related to agricultural supplements based on the latest international licenses. 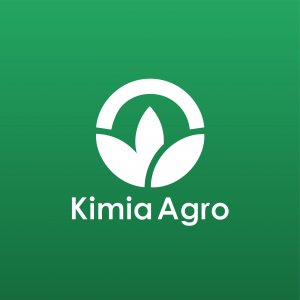 Kimia Agro is a well known brand in the field of superior agricultural inputs and offers crop knowledge and regional expertise to provide a premium product. 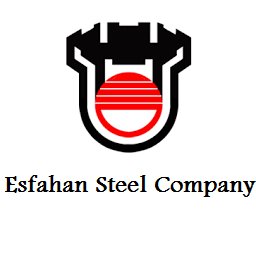 Unit number 3 of Isfahan Zobahan Company is the largest coking factory in the middle East that was founded in 2015. Currently Amunium Sufate is produced in this unit. 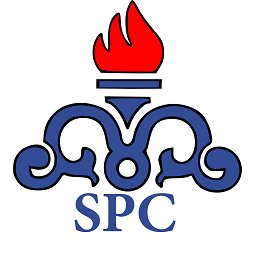 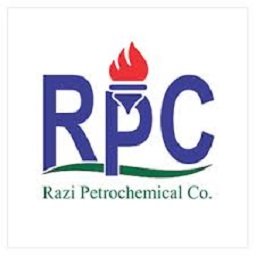 Razi Petrochemical Company supplies its customers with Urea and Phosphat Diamunium fertilizers in the fields of agriculture and horticulture. The company also produces Sulfur, Ammonia and Sulfuric Acid. 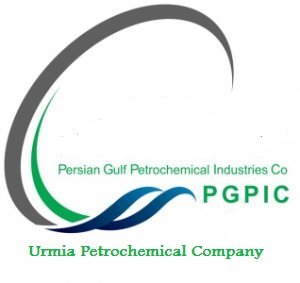 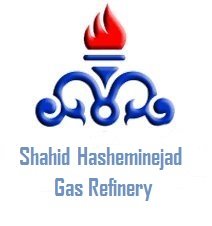 Khangiran Gas Refinery produces valuable by-products such as sulfur. It is currently the largest sulfur producer in Iran with more than 2 thousands Molten Sulfur and 600 tons of Bentonite Sulfur per day. 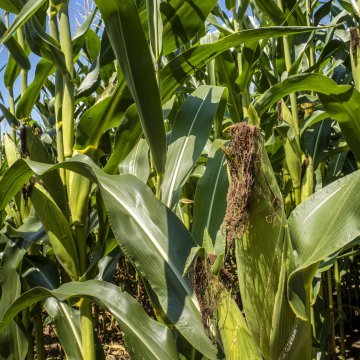 Researchers at the University of California, Davis, have found a way to reduce the amount of nitrogen fertilizers needed to grow cereal crops. The research comes out of the lab of Eduardo Blumwald, a distinguished professor of plant sciences. Blumwald’s research ... 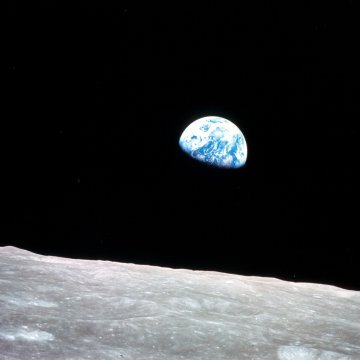 When you think about NASA, the first things that come to mind might be Mars rovers or the recently launched James Webb Space Telescope. The planet NASA studies the most, however, is our own: Earth. 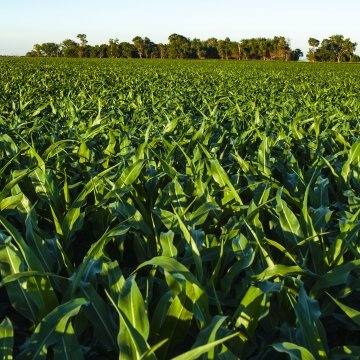 Crops require phosphorus (P), which is critical in building the structural components needed for plants to grow. Here are four ways to ensure optimum P levels in fields.